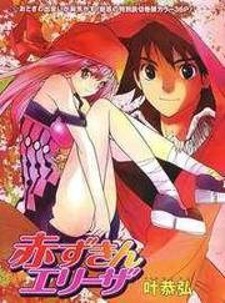 Akazukin Eliza summary: Eliza's grandmother constantly destroys any approaching suitor before Eliza gets the chance to talk to any of them. Will this be her chance when she's alone and finds a cute boy in the forest with his pet... worm? An adaptation of Little Red Riding Hood... 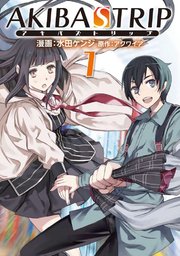 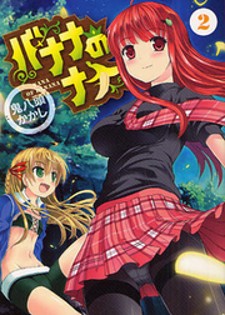 Banana no Nana summary: On the world that consists of a single giant continent called Dokkanon, most people have some kind of special ability. Those who have a high-ranking ability, such as the ability to control water, are respected and granted much power. Those with low-ranking abilities, such ... 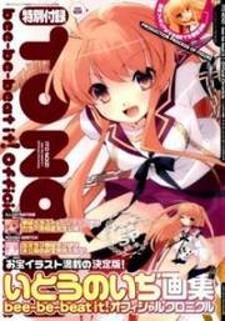 Bee-Be-Beat It! summary: Dokuritsu Tenjin Gakuen is a special school that give grades through "Battles" instead of tests. So everyday, the students engage in all-out battle and get points based on their rankings. Two students Hattori Kyousuke and Kujou Hachie (aka Hachi) are childhood friends. Wh... 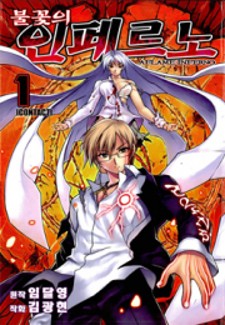 Aflame Inferno summary: Aflame Inferno is about a self absorbed high schooler, Kang Shichan, that gets caught in the middle of a battle between demons. Injured severely and near death, the demon Inferno merges with the student to save his life. Together they win the battle to discover that they a... 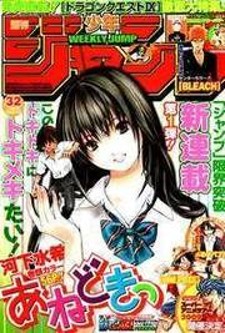 Ane Doki! summary: From the creator that brought you Ichigo 100% and Hatsukoi Limited comes her latest series: Ane Doki. The story centers on a 13 year old boy who is pushed around by a mysterious 17 year old girl. First she forces him to let her move in with him, then she takes his bed and that'... 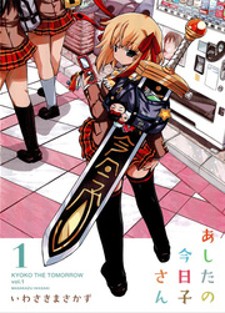 Ashita no Kyouko-san summary: From MangaHelpers: The ruler of the demon world has come, with only his trusty assistant, to conquer the modern day human world! It's a little rough from the start, because most people just seem to think he's a cosplayer. Also, due to the worst recession the demon wo... 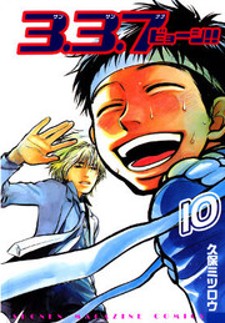 3.3.7 Byooshi!! summary: From Anime Waves: By all the usual measures, he could be considered a pretty useless guy: a scholastic failure, an athletic disaster, and a chronic loser...but Fukuda Shinichi has one passion: cheering for others! The 18-year-old captain of North Kanto Southern High's Che... 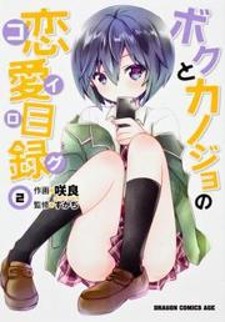 Boku to Kanojo no Renai Mokuroku summary: Mizuhara Ritsu loves both the 2D beauties of eroge and elementary school students. Also, his friend Bungo is jealous of how he seems to be surrounded by cute girls--there's his little sister Miri, his tsundere childhood friend Akari, and kuudere Hatori. O... 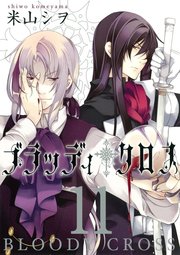 Bloody Cross summary: Half angels: Individuals cursed because of their impure lineage. Tsukimiya is a Vampire Half Angel, and with her companion-of-convenience Hinata, with whom she shares a strained relationship at best, and an antagonistic one at worst, are on a search for the "God's Book of Pr... 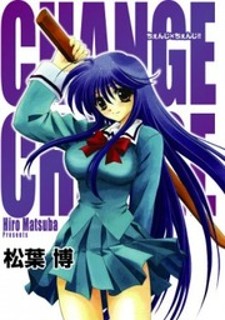 Change 2!! summary: Kisaragi Maki is the heiress of a yakuza group. She only dreams about being a normal high school student, and becoming an ordinary bride. However, when she sees blood, she changes completely and becomes violent. Will she be able to keep living an ordinary life?... 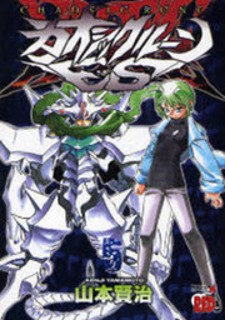 Chaosic Rune ES summary: Mutsumi Akira and Nana Negaro are Dragon Society Cardbearers investigating a string of murders in a neighborhood and during the battle they meet Guran Douma a.k.a the Mad Hand's White Dragon, Pylon, in his search for the "Rainbow Death Stanza" group. The exciting sequel t... 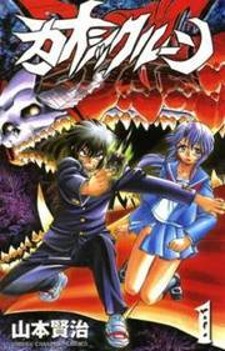 Chaosic Rune summary: After being the only survivor in a plane crash and losing his parents Ryouga, a young boy, is troubled by nightmares and taunted by other kids at his school. Fed up, he agrees to transfer to another school intrigued by a mysterious offer and the hope they may know why or how... 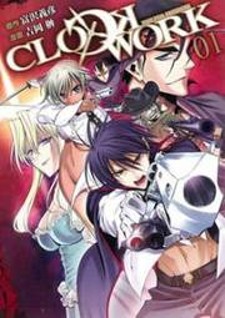 Clockwork summary: New dawn of historical gunfights! A Meiji Era like no one has ever seen before is here!... 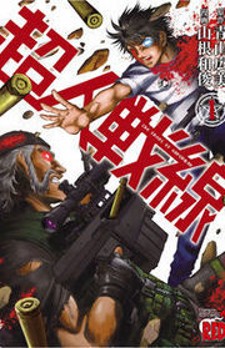 Choujin Sensen summary: A mysterious beautiful woman hosts a death match that results in either death or rebirth. Pitting an Expert who reaches the peak limit as a result from training against an Esper who awakens latent superpowers from within, the chosen players will bet on their lives with a f...

Classmate, Kamimura Yuuka wa Kou Itta. summary: Shirasaki is incredibly bored by his unchanging daily school life and he ends up falling for his weird classmate Kamimura Yuuka, who rants about changing the world to his uninterested classmates. However, when she reveals the truth about the nature ... 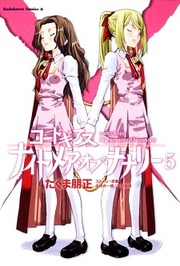 Code Geass: Nightmare of Nunnally summary: An alternate Code Geass story in which Lelouch's fate is unknown after his meeting with C.C., whether he be dead or alive. Nunnally makes a Geass contract and gains the power to read the lines of the future. She also obtains a new body and takes up pilot... 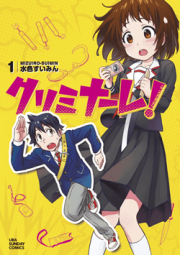 Criminale! summary: Our protagonist, Ichimura Tamito, is a criminal magnet. Ever since he could remember he had attracted criminals from kidnappers kidnapping him when he was just a newborn, to robbers stealing his toys. He is determined to start a new life and make new friends after moving into ... 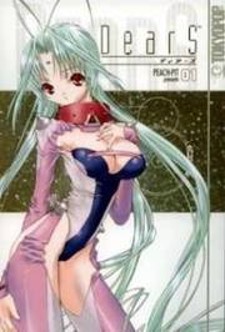 DearS summary: From Tokyopop: Aliens have landed on Earth and are now a normal part of society. These beautiful beings have been given the name "DearS" and are trusted and welcomed by most humans. In order for the "DearS" to learn Earth's customs, they are sent to random high schools to "home-sta... 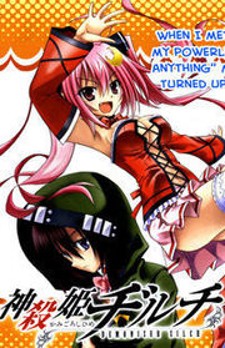