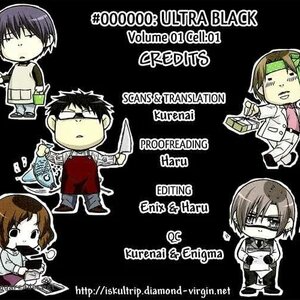 From iskultrip Scans: Raised in a home nearly all his life, Sanetora has been provided for anonymously for as long as he could remember. When his mysterious benefactor offers to foster him, he is more than thrilled—it's like a dream come true! The person waiting for him at his would-be new home... 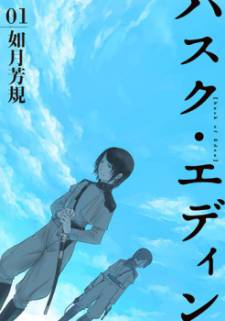 From Dan of Population GO, Eripha is the only girl in the garrison of the World Government's army that is protecting the city of Eldorado from terrorists. After being stationed there for three months she finally warms up to a boy in the same troop, Melka Dracea. But a sudden raid from the terrorist... 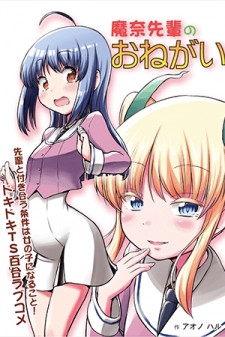 Mana-senpai's Request summary: What are the challenges of visiting a boy who became a girl to get along with his senior?It is a work drawn with favourite attributes such as TS, Yuri and Blonde Twintail...